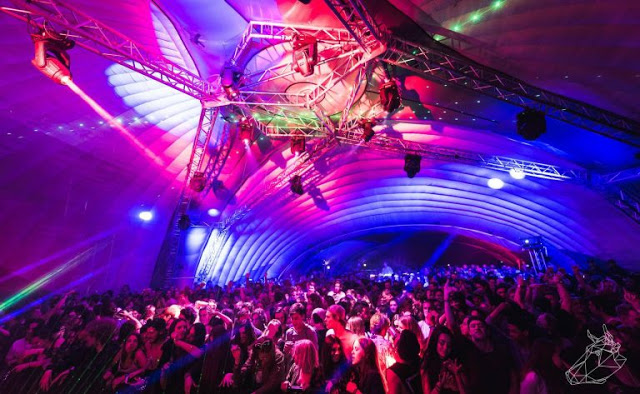 Techno emerged in Detroit, Michigan, in the United States during the mid-to-late 1980s but the first ever recorded use of the word techno in reference to a specific genre of music was only in 1988. Since then, this music style, which draws on the blending of a myriad of genres including Chicago house, funk, electro and electric jazz with electronic music, all undercut by a signature pulsing repetitive bass-beat, has spread across the globe, to countries where this genre was previously completely unknown. One such place is South Africa, who will be hosting acclaimed techno festival SpiltMilk in Cape Town this year, which will include massive international headlining act from Berlin, Kevin de Vries, as well as South African local lynchpins STAB Virus and Ryan Murgatroyd.

When techno was just catching on as a music genre in Detroit, American producers became frustrated by the lack of opportunity in their home country and looked to Europe for their future livelihood. Developments in American-produced techno between 1990 and 1992 fueled the expansion and eventual divergence of techno in Europe, particularly in Germany. By 1993, as interest in techno in the UK club scene started to wane, Berlin was considered the unofficial techno capital of Europe; it’s no surprise that Kevin de Vries was born from the German melting pot where techno cut its teeth.
While techno in South Africa, not to mention Africa, may still be a relatively small scene, it’s exciting to see artists such as STAB Virus and Ryan Murgatroyd (plus many other smaller, but just as exciting, acts) infusing the American-German traditional techno sound with Afro-fusion and a zing of South African flavour. Seeing these South African artists colliding with an artist such as Kevin de Vries at SpiltMilk this weekend is an exciting moment for not only techno fans in South Africa, but the world over. 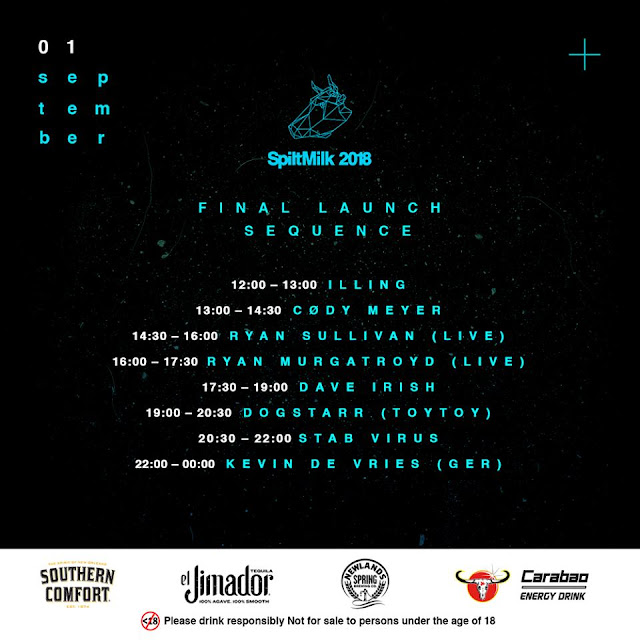 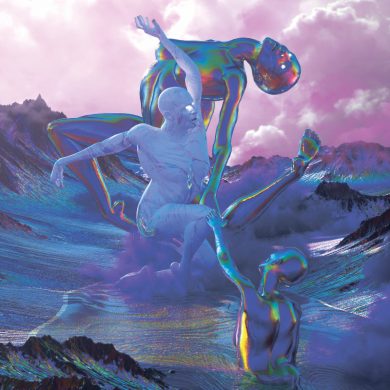