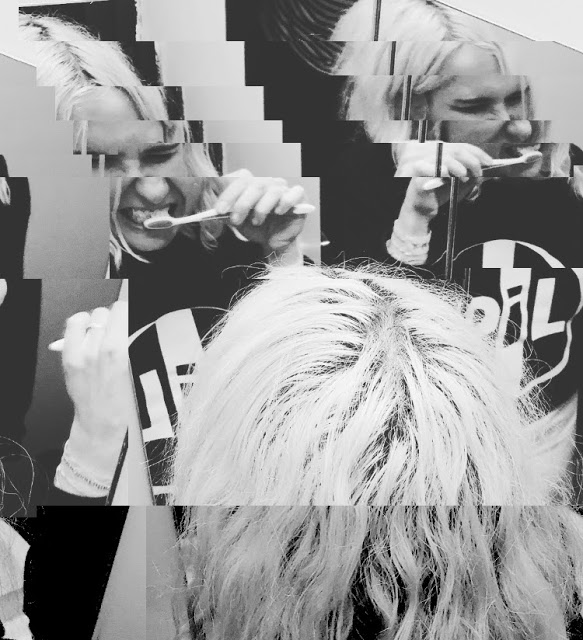 HAAi is the latest DJ to have turned in a mix for BBC Radio 1’s esteemed Essential Mix series.

The mix was first broadcast in the early hours of Saturday morning, just ahead of her last ever date at Phonox – the Brixton club where she’s been a weekly resident for two years – and on the same night as her appearance at The Warehouse Project’s special ‘25 Years Of The Essential Mix’ event.

HAAi is increasingly well known for her eclectic mixes and sets, and she stays true to her unique style even on this more public platform. Those who caught her at her many festival appearances and club gigs this summer will recognise a few of the tracks, including some from her own Motorik Voodoo Bush Doof EP, unreleased edits, music from the likes of Daniel Avery, Axel Bowman, The Black Madonna and Laurie Anderson, plus an inclusion of the legendary Mortal Kombat theme tune. Percussive, psychedelia influenced sounds sit alongside breakbeat and tougher edged techno for a mix that accurately reflects HAAi’s background, influences and tastes, without losing sight of the dancefloor.

The Essential Mix brings a close to a career defining summer for HAAi. With her international profile growing, she released a critically acclaimed debut EP and played not only at Field Day, Lost Village and Parklife in the UK, but also at Worldwide Festival in France, Melt Festival in Germany, Brunch in the City Barcelona, DGTL Amsterdam, Pacha Ibiza and Lux club in Lisbon – all whilst keeping up her Saturday night residency at Phonox.

She is now looking forward to accompanying Jon Hopkins on his European tour, and returning to her native Australia for her first tour there as a DJ. 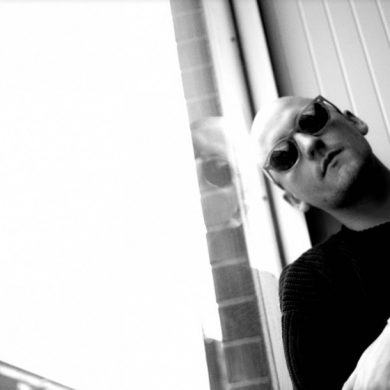