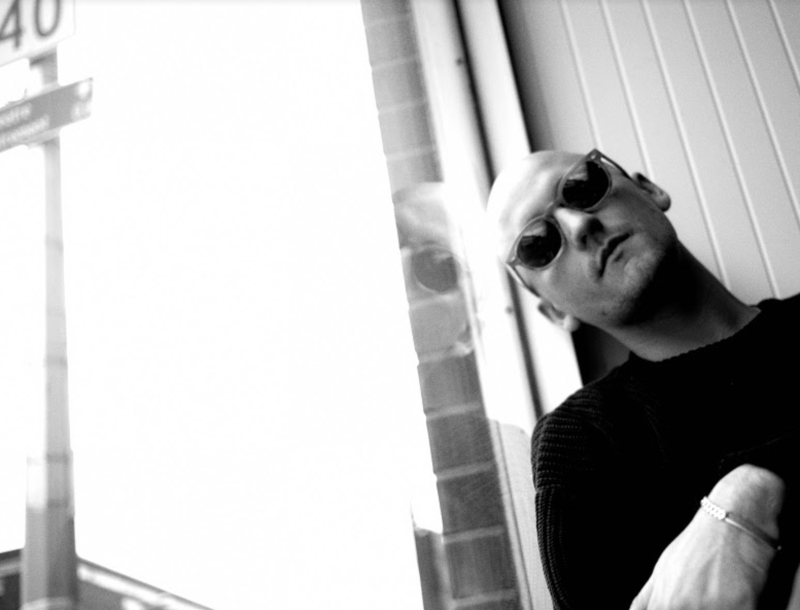 An atmospheric, emotion-tinged rework that builds in intensity across its five minutes, Jacques Greene turns ‘Babe We’re Gonna Love Tonight’ into a fluttering ambient techno cut that maintains the electricity of the 1982 original.

To celebrate 40 years since the label was inaugurated, Unidisc will be utilising its extensive and plentiful supply of dance music classics to create an exceptional collection of remixes from an all-star cast of today’s dance music talent. It was kick-started with Claptone’s remix of the Trans-X’s classic ‘Living On Video’, with the likes of Carl Cox and Purple Disco Machine also set to contribute to this exciting Unidisc anniversary project.

Over its four-decade-long lifetime, Unidisc has constantly evolved and shifted with the times –  formed in 1977 it quickly became one of Canada’s largest independent record labels, building a reputation around its Italo disco and Hi-NRG output from artists such as Lime, France Joli, and Geraldine Hunt. Unidisc went on to spawn a national movement that was a precursor to the arrival of global stars like Richie Hawtin, John Aquaviva and Mistress Barbara.

Composed of married couple Denis and Denyse LePage, Lime were a Montreal duo synonymous with the Unidisc label. They released no fewer than eleven albums across their storied musical career, with debut single ‘Your Love’ topping the US Dance charts back in 1980.

One of Canada’s finest contemporary electronic talents, Jacques Greene burst onto the scene with 2011 single ‘Another Girl’, a track that has racked up 7 million Spotify streams to date and made it into the Pitchfork list of tracks of the decade. He has since remixed tracks from the likes of Radiohead, Ciara, Flume and many more, also dropping two albums in 2017 and 2019 respectively. 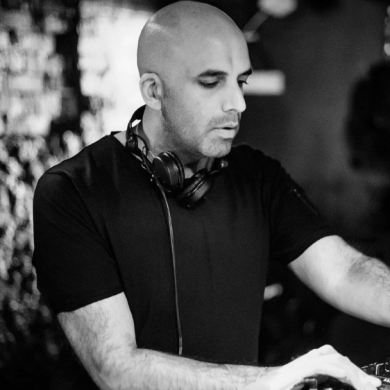