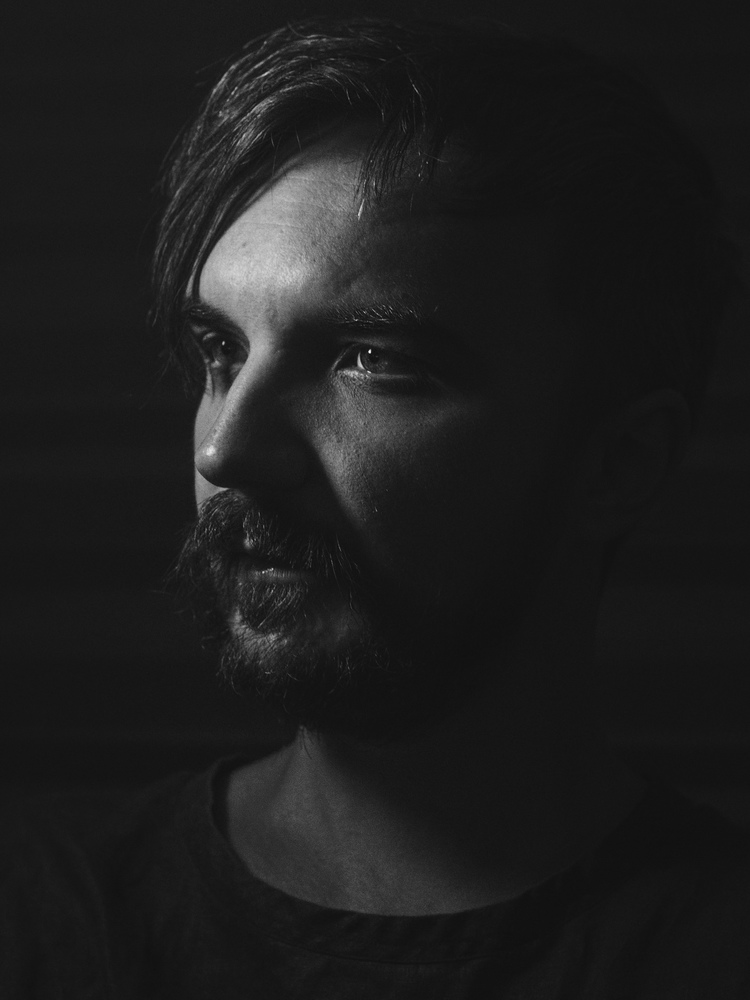 With a fundamental emphasis on the encouragement of genre hybridization, Evar Records, the Los Angeles-based imprint co-founded by Trickfinger (John Frusciante) and Aura T-09 (Marcia Pinna), continues its momentum with an expansive 9-track collection from Netherlands-based luminary, Limewax.

After making a strong first impression with its 2020 debut offerings, Evar Records has recruited Limewax to carry forward its mission of blurring boundaries and challenging conventions in electronic music. The Ukranian hard drum and bass hero happily obliged, referring to signing with Evar as a breaking point which allowed him, finally, to take full stock of his background in classical and electronic music simultaneously. Although Maxim Anokhin is widely known for his hard-edged breakbeats, releasing on labels such as Tech Itch Recordings, Position Chrome, Freak Recordings, and PRSPCT, the full scope of his artistry shines through on Untitled. 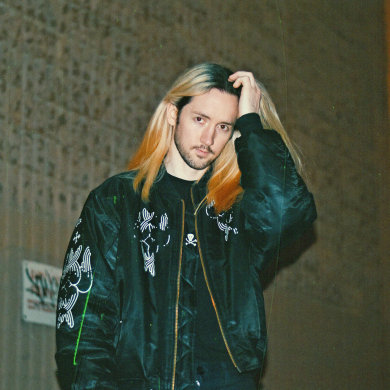