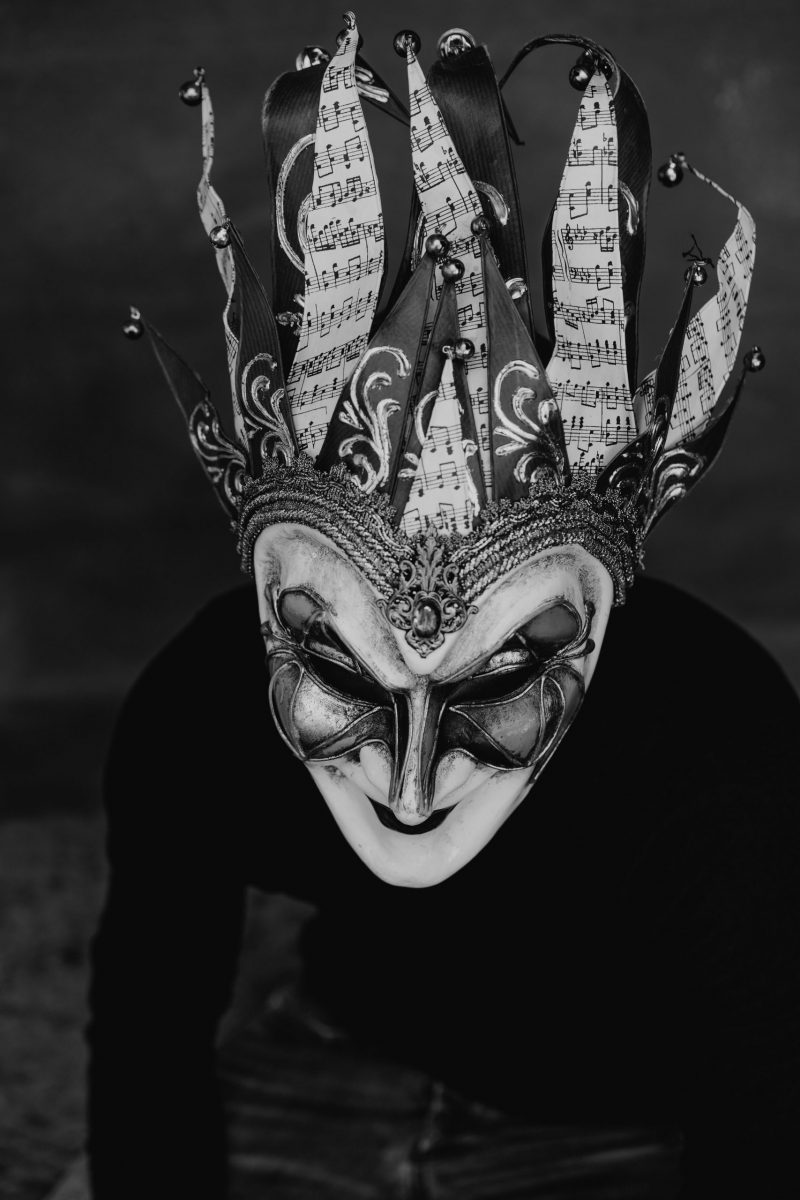 With his new EP “EXIT”, Boris Brejcha follows up on the success of his first two singles “Spicy feat. Ginger” and “House Music feat. Arctic Lake”. The 3-track EP once again underlines his unmistakable musical style, which he himself describes as “high-tech minimal“. The lead single “EXIT” is a driving techno track that is bursting with pure dancefloor energy. Combined with futuristic vocal samples, Boris Brejcha once again highlights his characteristic and very own style.

“The Caravan” combines powerful drums and a beautiful melody in the break, which is followed by an energetic and vibrant drop. With “Cruise Lane” Boris Brejcha rounds off his “EXIT” EP and makes you want to listen to his upcoming album Himmelblau, which will be released in winter 2021. Emerging on the scene in 2006 with the double EP Monster and Yellow Kitchen, Brejcha has spent the years developing his own style of music, which he describes as “high-tech minimal”. Back in 2019 he released the highly acclaimed album Space Driver, on which Ginger, who happens to be Boris‘ partner, contributes her vocals on the tracks “Happinezz” and “To The Moon And Back”. 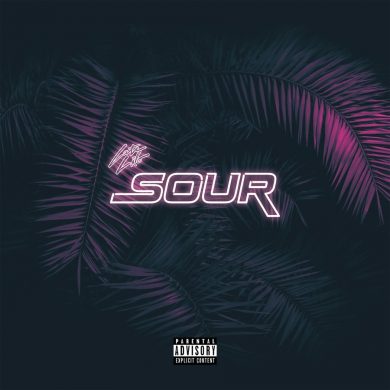